Robert Marcel Duchamp. Robert-Marcel Duchamp was a French-American painter, sculptor, chess player, and writer whose work is associated with Cubism, Dada, and conceptual art. One of his best-known pieces is a urinal, titled Fountain and signed ‘R. Mutt’, which he submitted to an exhibition of the Society of Independent Artists in New York in 1917. […]

Banksy Arguably the most controversial street artist in the world, the works of Banksy have become a subculture in their own right. Banksy’s political statements and disruptive vision have impacted cities across the globe at vital moments in recent history, provoking alternative viewpoints and encouraging revolution in the art world. His identity remains unknown, even […]

Grayson Perry Perry’s vases have classical forms and are decorated in bright colours, depicting subjects at odds with their attractive appearance. There is a strong autobiographical element in his work, in which images of Perry as “Claire”, his female alter-ego, and “Alan Measles”, his childhood teddy bear, often appear. See more…

Kiki SmithKiki Smith is a West German-born American artist whose work has addressed the themes of sex, birth and regeneration. Her figurative work of the late 1980s and early 1990s confronted subjects such as AIDS and gender, while recent works have depicted the human condition in relationship to nature. See More…         […] 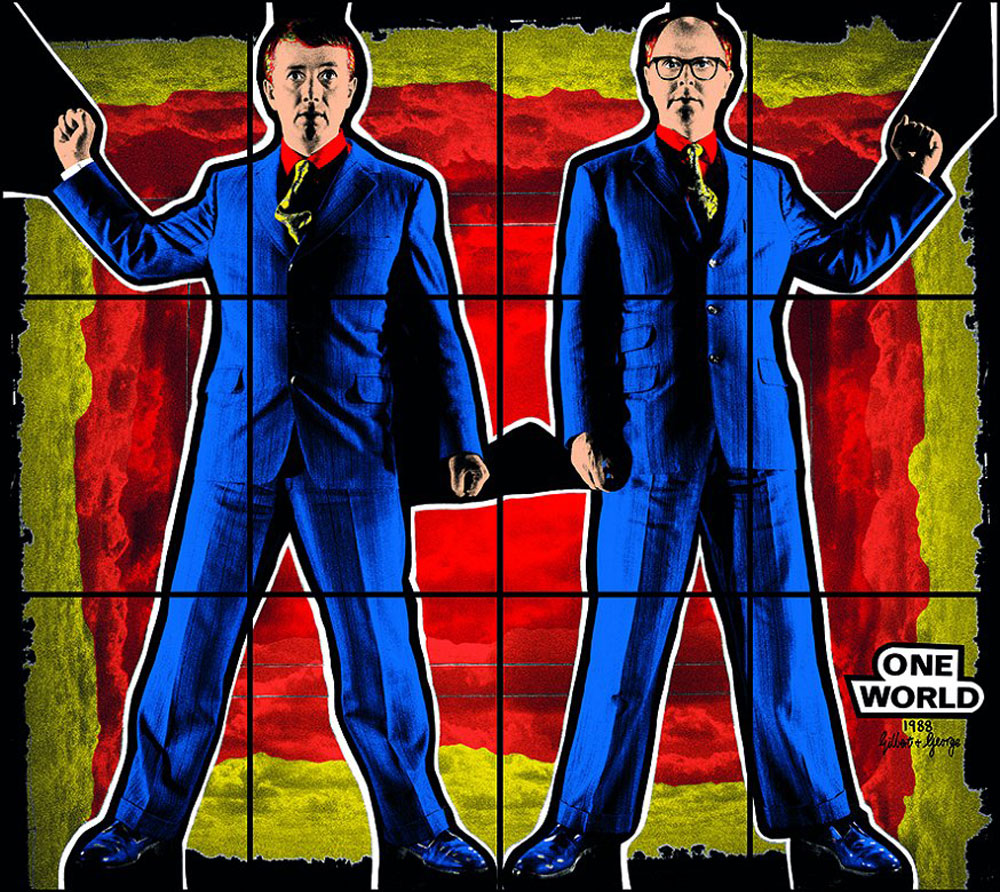 Gilbert & George Gilbert Prousch, and George Passmore are two artists who work together as the collaborative art duo Gilbert & George. They are known for their distinctive and highly formal appearance and manner in performance art, and also for their brightly coloured graphic-style photo-based artworks. In 2017, the artists celebrated their 50th anniversary. See More…    […]

Newhouse Academy is part of Hollingworth Learning Trust, a charitable company limited by guarantee and registered in England and Wales with company number 8314692. The registered office is at Cornfield Street, Milnrow, Rochdale, Lancashire OL16 3DR.

If you have any general enquiries about Newhouse Academy please click the ‘Contacts‘ link.